Reasons Why You May Need Tree Removal Services In Ashland

By nature, most tree species are extraordinarily strong and can withstand a lot of damage-causing agents surrounding them. For instance, trees will bleed to extract harmful insects, and will naturally seal off dead wood or diseased parts in order to survive. They are undoubtedly very impressive, but they also don’t live forever, and many don’t live long enough to die from old age. 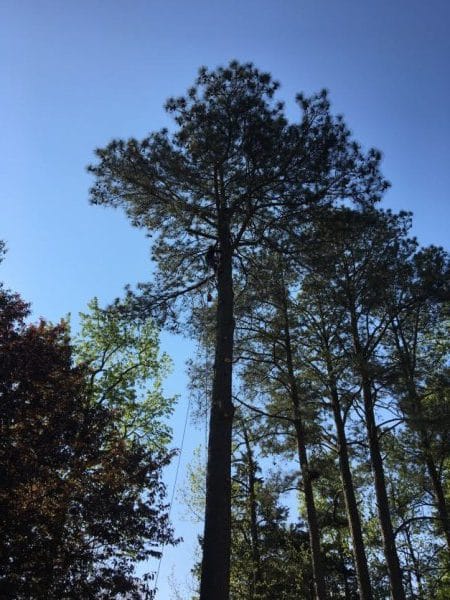 Diseases are among the primary reasons why trees die. Some of the most virulent include chestnut blight and Dutch elm disease, which are known to wipe out entire forests. Fortunately, these don’t occur too often in Ashland. The diseases you should be more worried about are the more common ones whose fatal effects take longer, but are just as deadly:

However, the most common diseases are more subtle in their work, killing many more trees in total than virulent types and cost forest and yard tree owners billions of dollars in forest product and specimen tree value.

These “common” diseases include three bad ones: Armillaria root rot, oak wilt, and anthracnose. These pathogens invade the tree through leaves, roots and bark wounds and damage a trees vascular system if not prevented or treated. Read more at ThoughtCo…

The best way to deal with tree diseases is to avoid them completely. In other words, preventative measures are the most effective to protect trees against diseases in Hanover County. 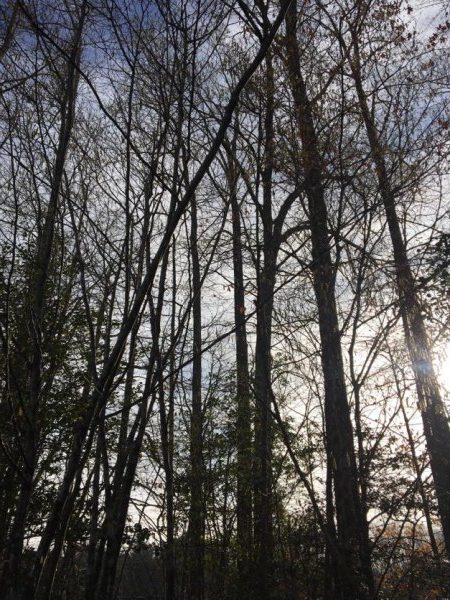 Another major reason for tree death is harmful insects like the gypsy moth, emerald ash borers, and pine beetles. These are usually opportunistic, so they will attack trees that are already vulnerable or weak to feed on them. They are particularly attracted to diseased trees and are responsible for spreading harmful fungi from a diseased tree to those nearby.

The war between insects and trees has been going on for a very long time. Trees have developed formidable defenses against insects that want to eat them or make a home in their tissues. This includes:

But some insects have fought back and found ways around or through these defenses. Read more at Owlcation…

The third reason for many tree deaths is human activity. Improper or excessive trimming, pruning, and even watering could cause serious harm to a tree. For instance, trees are naturally designed to prevent entry to pests and diseases. However, improper pruning of branches or root removal could give these invaders the opportunity they need to kill the tree. 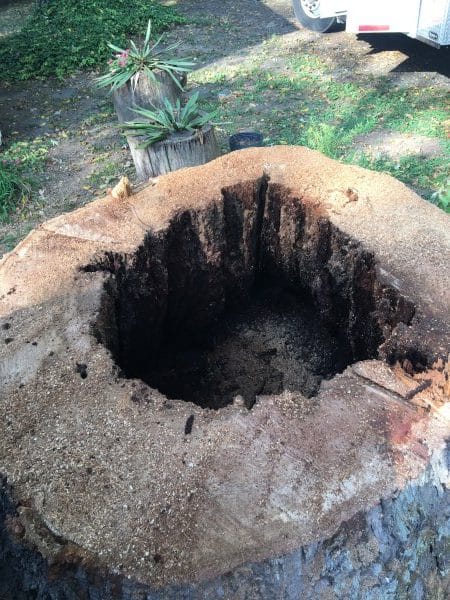 Sometimes, there’s little if anything you can do to save a tree. It may be too late to reverse the negative effects leading up to its death. A dying tree could become a serious hazard to you and your loved ones, so it’s best to cut it down. So how can you tell when it’s time for tree removal?

Things to check for on a dead tree

The first thing that you need to do is inspect the actual tree in question. There are a few visual signs that will help you out as well as some tests you can perform on the tree itself.

Take a look around the tree’s trunk and base of the trunk. Do you see any fungus growing? Fungus is an initial sign that the tree could be dead. If you spot fungus on the trunk this is often an indication that the internals of the tree trunk are actually rotted out and anything beyond the living fungus is dead. Read more at Clean Cut Trees…

Is a tree in your yard dying and creating a health hazard to other trees or a safety hazard to you? Steadfast Tree Care provides professional emergency tree removal services in Ashland. Call us today.